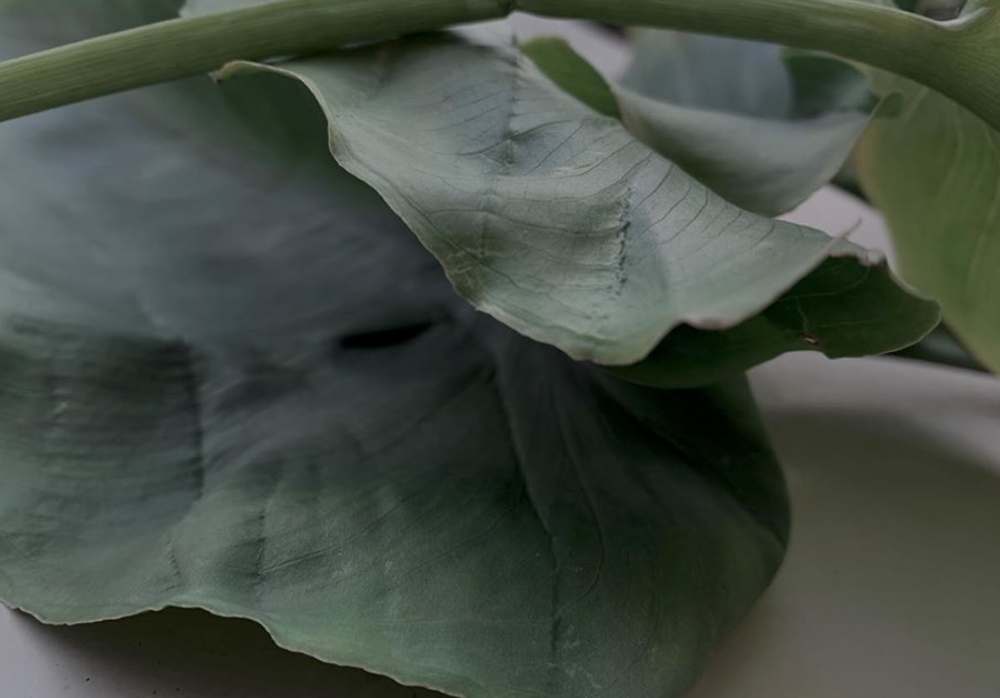 Scroll down for English version 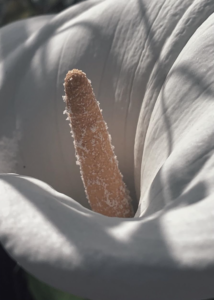 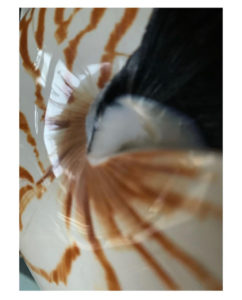 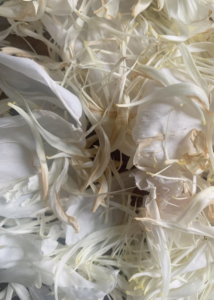 … then you happen to come across an account at random, as so often happens.

Scroll through an image, then two, then three and then you’ll never finish.

After a while you even stop leaving a comment of appreciation because what difference does it make when you like them all?!

And so it happens that you discover an out-of-the-ordinary talent, capable of interpreting a product with just a few items, of building a powerful story with a single image. A unique ability to assemble, mix and give a sense of naturalness to an environment …

Vanessa Giudici‘s work touches those rare chords of taste in my personal perception. I find that the details tell more than the whole picture, that the balance between seen / unseen stimulates more than it says, that what is suggested is an excellent key for the imagination. And then that sense of randomness … a shoe left on the ground, a bag on the seat of a car, a jewel balanced between two pieces of fruit. Objects and subjects chosen for professional necessity, but assembled with very personal flair.

Vanessa Giudici does not only build sets, her work goes beyond so-called styling, she never seems overwhelmed by the styles her work carries, much less influenced by fashions, even if she mainly deals with fashion.

On the contrary, her style is coherent, precise, recognisable. Alchemy with photography is inherent in her work. Even in personal shots made of flowers, pistils, eggs and popcorn. 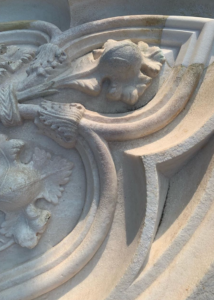 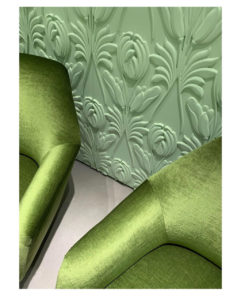 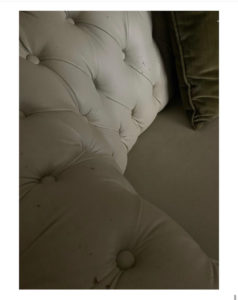 Æ — Where do you start when building a set?

I don’t think of an editor!
This was the advice, when I first began to shoot, that was given to me by Fabrizio Sclavi, then director of Amica. I’ve always tried to really look at the “things” around me. I think I’m lucky or unconsciously trained to take in emotions even without realizing that I’m doing so. When I must work on a project I have an invisible archive of sensations and images that are released!

Æ — Your work is influenced by?

Still life.
Inanimate – animate.
And this is the beautiful thing: you can tell an infinite number of stories with a shoe, a bag, a jewel, a texture…
It just depends on how you contextualize them and the light that illuminates them.

I think of a mood, I research and I let myself be inspired by a film, an exhibition, a woman, a sensation, a landscape, a colour, a song.

I share with the photographer.
I love working in a team and with different talents, it enriches me.
Once the “story” is written, I start searching for the elements that I will use on the set, and I ask for help from talented people who can give added value. At the moment, having to spend a lot of time at home in Milan and not being able to travel, I dedicated myself to a personal project.

Orchids.
I simply used my Iphone and natural light at different times with different points of view to look at the images. I realized how exactly they described my work. Each photo is a story
a woman, a perfume, a sensation, a physical state or simply a flower. 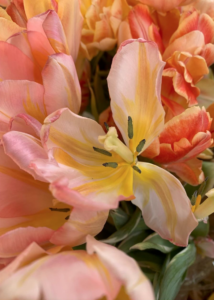